1.  Boosts Immunity: Honey is loaded with polyphenols, and antioxidant that protects cells of damage caused by free radicals.  Honey has also been shown to promote heart health, as well as protector against cancer.

2.  Acne Treatment: We've all been tormented by acne.  It Is especially aggravating for teenagers.  Research has shown that Kanuka and Manuka honey is an effective treatment against Acne vulgaris, which is the result of the inflammation and infection of the pilisebacous (hair) follicle of the skin.

3.  Skin Conditions: In addition to the treatment of acne, hone has proven to be an effective treatment for other skin ailments, such as burns, rashes, cuts, and scrapes because of it naturally containing hydrogen peroxide.

4​.  Mosquito Bite Relief:  The anti-inflammatory properties of honey reduces irritation and the itch of mosquito bites.

5.  Digestive Aid:  A study published in BMC Complementary and Alternative Medicine in 2006 discovered when honey is used in place of sugar in processed foods the digestive process of the body works more efficiently.

Although this isn't the first study to establish that honey is an effective treatment for coughs.  In fact, WebMD reported that among the health benefits of honey, one significant benefit was that the sweet, golden treat was more effective in improving sleep and suppressing nighttime coughs than dextromethorphan and diphenhydramin.

Even though honey has been shown to be an effective treat for coughs, pediatricians stipulate that honey should not be given to children under the age of one. This is because honey could cause botulism in small children.  For every older than one, however, there are a multitude of the many amazing health benefits of honey.  Below are just a few. 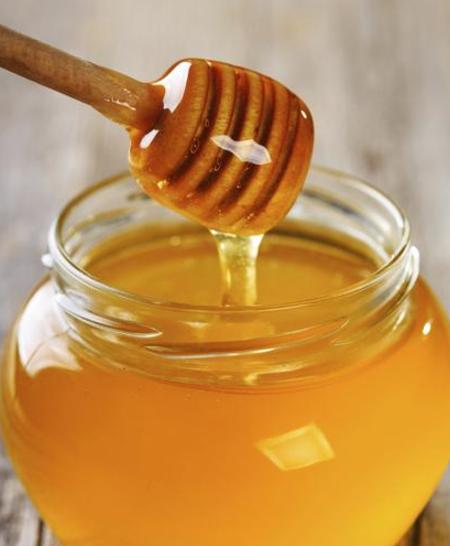 It is a well known fact that honey has a high sugar content.  Despite its high sugar content, there are many amazing health benefits of honey.  Now, with the latest scientific research, honey has been proven to help children with upper respiratory infections from ages one to five.  Scientists, according to a recent study published in Pediatrics, found that honey was more effective in suppressing coughs and maintaining sleep compared to other remedies.

Dr. Herman Avner Cohen of Te Aviv University reported that honey given among 300 children who had trouble sleeping due to nighttime coughs and infection improved their sleep schedule and reduced coughing twice as much as compared to those who took other treatments.